It’s been a while since I’ve given my ear to politics. With two small children, engaging in adult activities has been a neglected luxury, but now that my littlest one is in Kindergarten I have a few hours to listen. And breathe.

It’s nice being able to form a complete thought again–to be hugged by the calm of morning.  What surprised me most is this: a little chaos is actually a good thing.

The best example would be the presidential debates. Up until now, I’ve found 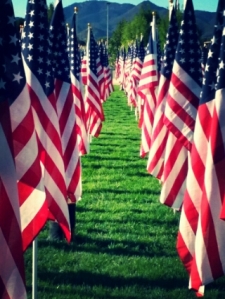 them pointless. After watching presidential hopefuls running around questions like they’re participating in a dodge-ball tournament, I quit watching them. Nothing like a roomful of political correctness to stifle the truth of things.

But the mad scramble for the oval office right now is the most educational and entertaining thing on TV right now.

Absolutely! They’ve ( a few at least) thrown political correctness aside to finally get to the heart of matters. I suppose it took our current mess of things to do it, but the chaos is refreshing. Why?

People are getting Mad. Offended. INTERESTED. Donald Trump is so politically incorrect right now, that people are tuning in and CARING what each candidate has to say. Even the hot debate guy’s opinion is sought after. Do people take you more seriously if you look handsome while watching politics? Is this sophomoric?

Hilary Clinton has garnered so much attention by her inaction that people see the importance of finally taking action.

It’s okay to state an unpopular opinion. Please do if you think it’s important. Complacency is quickly swallowing our country, so feel free to say something offensive if that’s what it takes to light the fires in America’s cold, revolutionary britches. 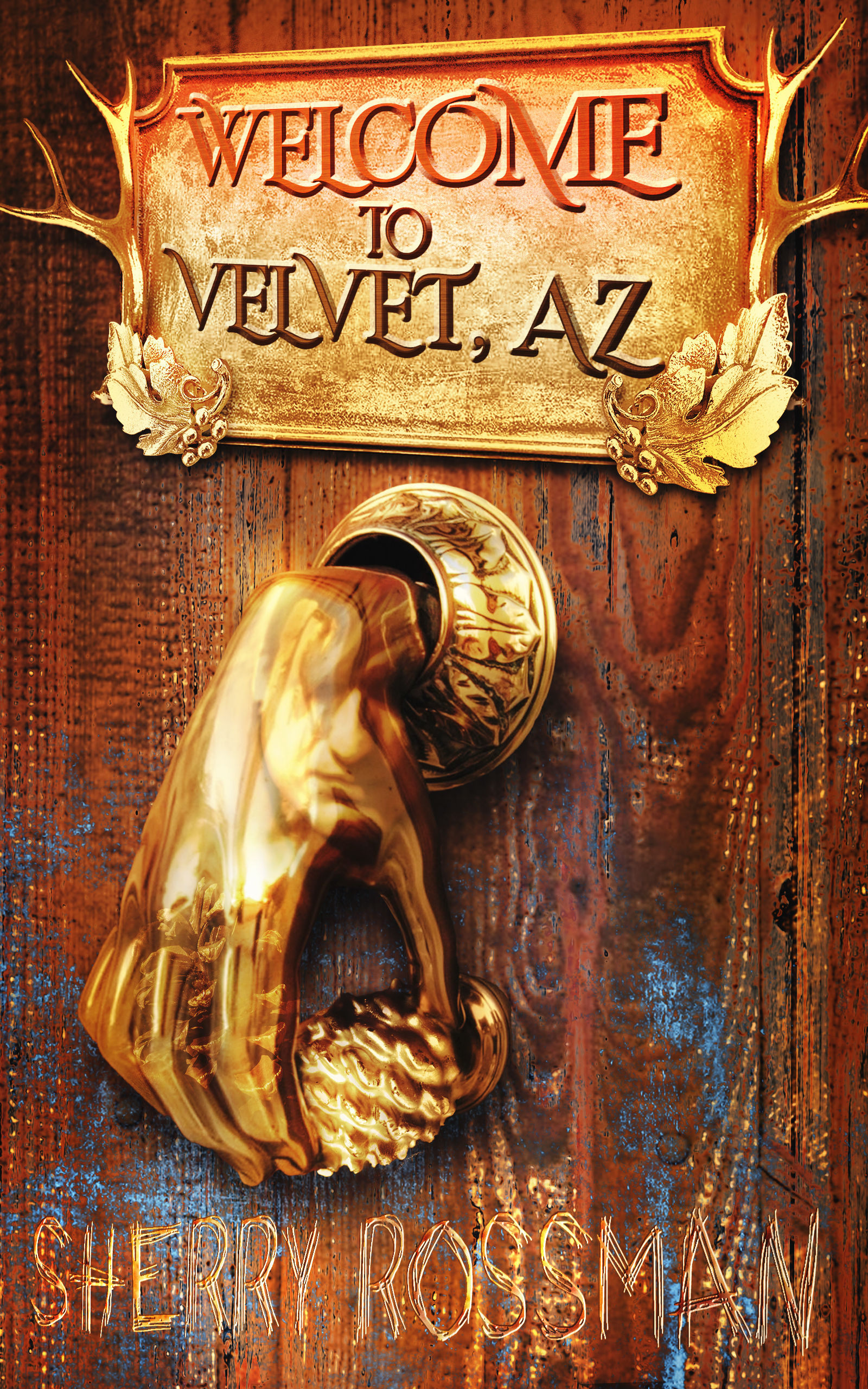 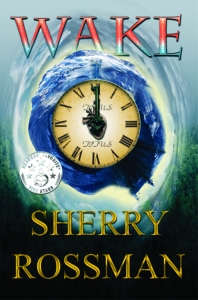 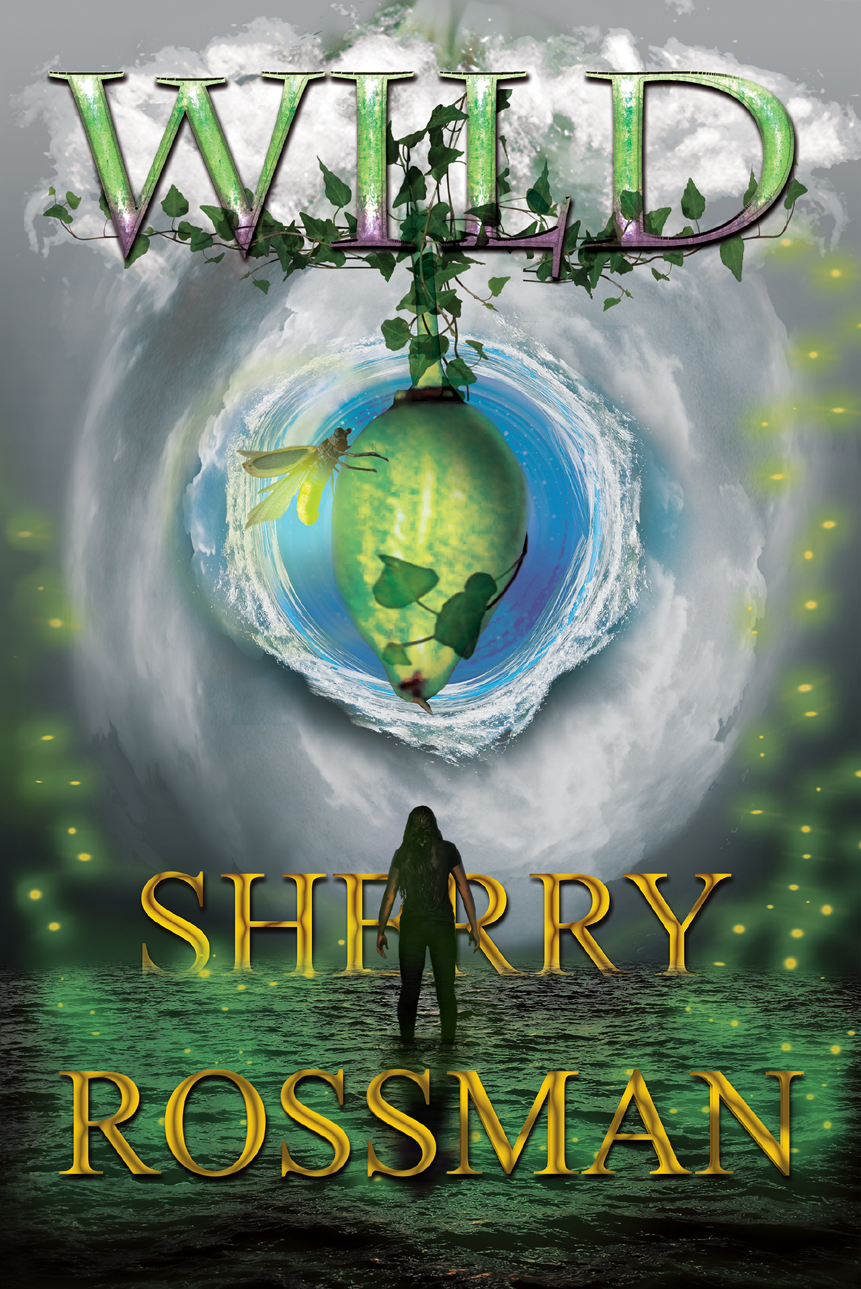 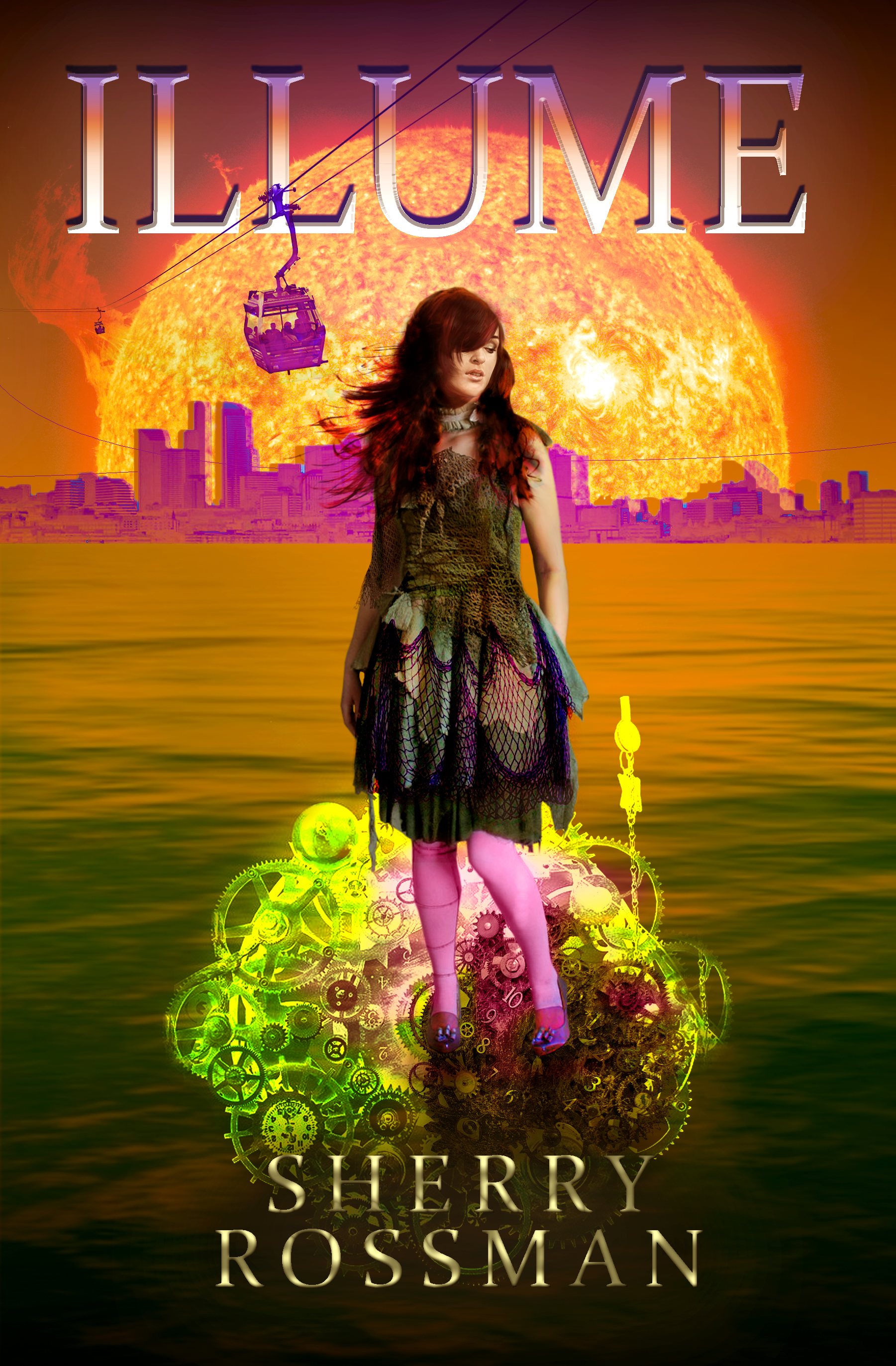